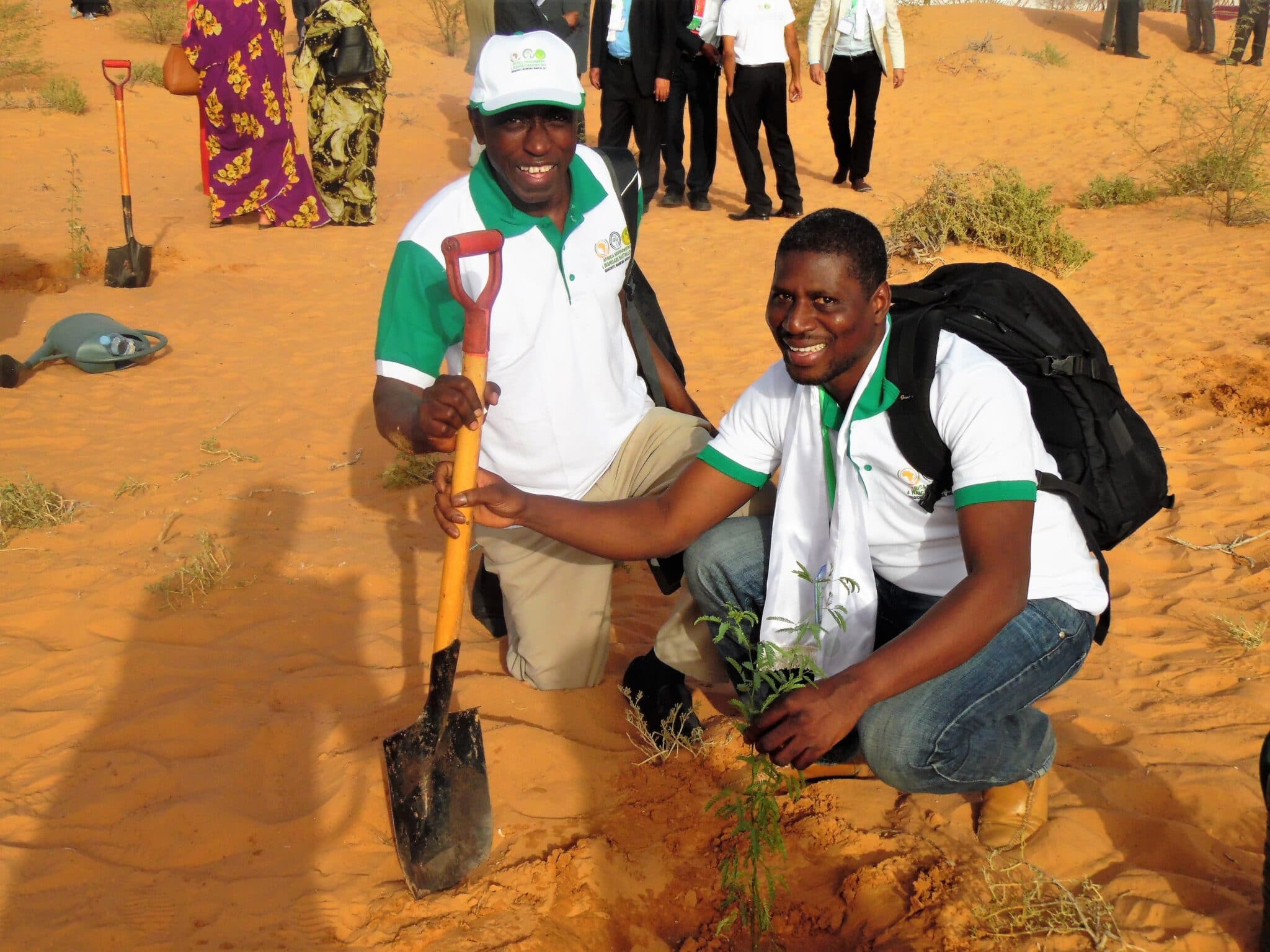 The annual AU event, that gathered dozens of participants coming from national and international organizations, featured a Women Forum (March, 1st-2nd), an official launching ceremony (March, 3rd) and field visits (March, 4th). For circumstances out of our control, we were not able to participate to the field visits.

Objective of the Celebrations

The overall objective of the celebration of Africa Environment and Wangari Maathai Day was to raise awareness at regional and national levels. The commemoration of the Day offered an opportunity for reflection and stock taking on the environmental challenges and of course, opportunities for the African continent.

The 2020’s theme (“Our Resources, Our Future”) underpins the importance of natural resources like land, forests and biodiversity for the welfare of human society through space and time.

The official banners of the event were designed, prepared and made by AU SAFGRAD Office and brought to the host country by the Senior Communications Officer.

One of the key highlights of the commemoration of the 2020 edition of Africa Environment and Wangari Maathai Day (AE&WM) was a two-day Women and Environment Forum from 1 – 2 March held in Radisson Blu Hotel in Freetown. This forum is meant to strengthen the role of Women and Youth in managing natural resources. The forum organized jointly by the government Republic of Sierra Leone, AU Commission, United Nations Environment Programme and other international partners was aiming at providing space for stakeholders at national level to talk about national policies and strategies and the role of the women, Youth and local communities in ensuring environmental sustainability. During the women Forum, the African Women Inoovators of Sustainable Environment (AWISE) was presented and launched.

The ceremony of the Official celebration held March 3rd was chaired by a representative of HE Mr. Julius Mada Bio, President of the Republic of Sierra Leone. HE Amb. Josefa SACKO, Commissioner of the Department of Rural Economy and Agriculture has delivered a statement in which she highlighted, among other relevant things, the important roles played by Women and Youth in environment management. Other VIPs such as the Mayor of Freetown and UNEP representative made also statements during the official launching of AE&WMD 2020 edition. The event was also marked by cultural displays performances of school children and environmental groups/clubs. The Official launching was also marked by trees planting in the yard of the compound were the event took place.

Our colleague from DREA, Mr. Almami DAMPHA, Environment Officer, took part to the event by notably making presentation within the forum. The official banners of the event were produced and disseminated by Mr. Youssoupha MBENGUE, AU SAFGRAD Senior Information and Outreach Officer. 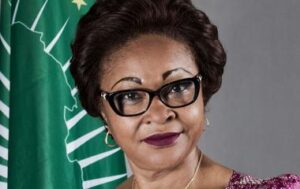